The original motivations behind the French Resistance varied from person to person. It all began with refusal to accept defeat while the war raged on, refusal to accept the occupation of France, Nazi ideology, and a regime – that of Vichy – which was contrary to the values of the Republic and collaborated with the enemy…

This refusal was accompanied by a decision to act, to not be resigned, to “do something”. This voluntary undertaking was dangerous and the consequences grave. It meant breaking the law, sometimes severing ties with one's family and past life and could result in torture, deportation and often death.

Transcending social backgrounds and political persuasions, the Resistance was a minority yet dynamic phenomenon and was supported by a population that was increasingly sympathetic to its cause.

From 1940 to 1944, in the face of huge challenges and only by demonstrating ingenuity, the Internal Resistance progressively organised itself into networks, movements then maquis, finally succeeding in coordinating its actions and uniting to fight for liberation.

The Companions of the Liberation who were involved (over 300) were notable for their action from very early on. They were found in most of the clandestine organisations and covered most methods of operation (intelligence, escape, sabotage, propaganda, liaison, protection, armed combat, etc.). 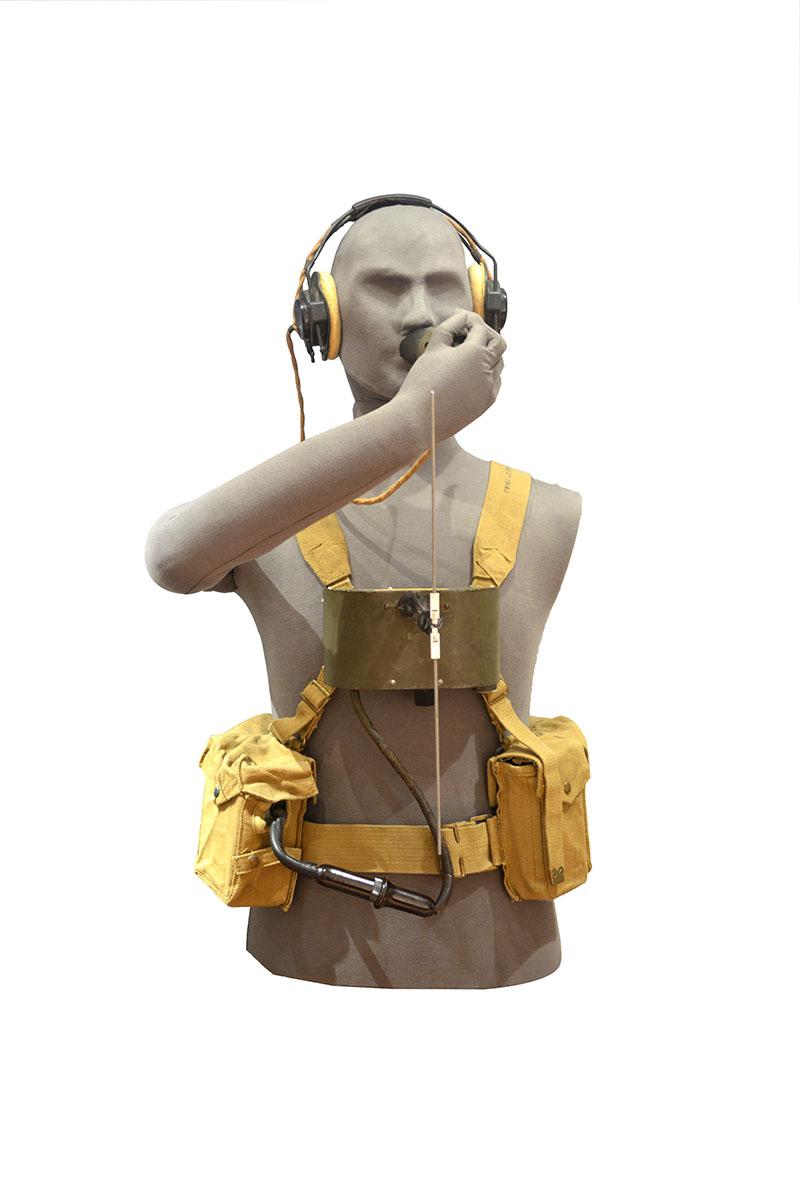 S-Phone radio-telephone and case used by François Delimal
Donated by the Action network.
Inventory No. N2856 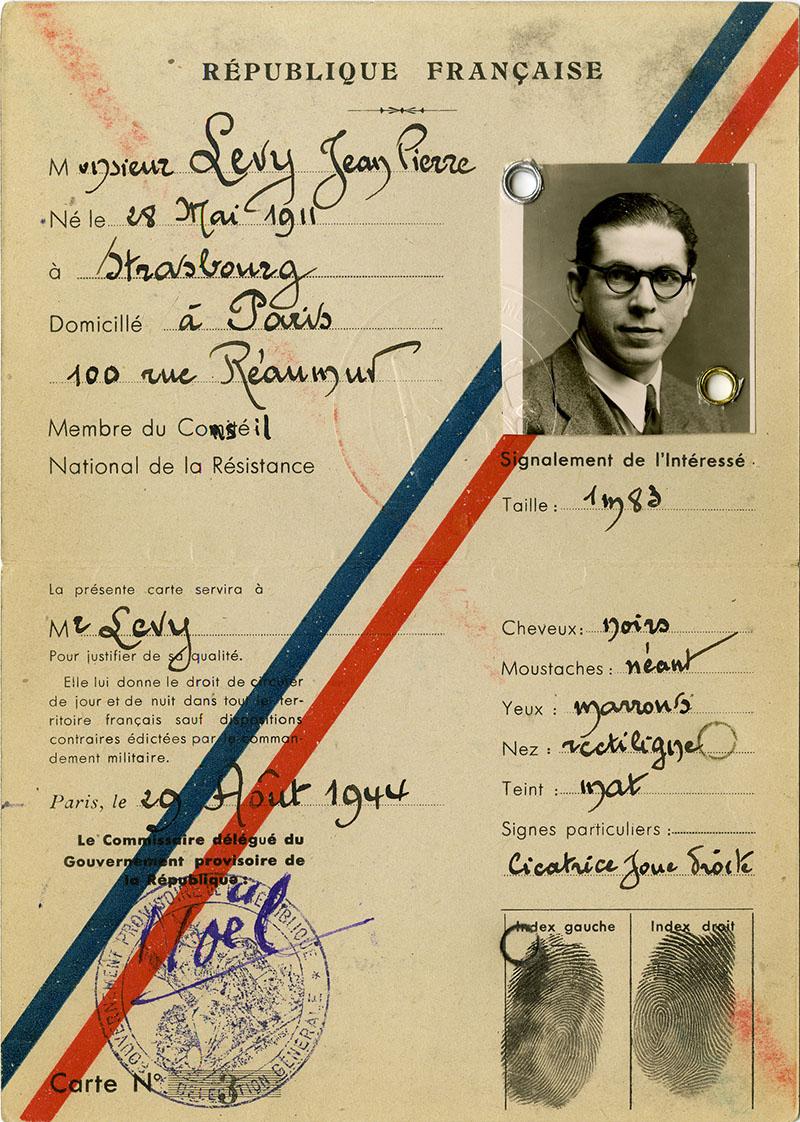 Jean-Pierre Lévy's membership card for the National Council of Resistance
Donated by Gilles Lévy.
Inventory No. 2015.10.1