Find out more about the medal recipients

General de Gaulle's consideration of the chance to create a new decoration led him to found a commission on 19 July 1942 to “recognise the remarkable acts of faith and bravery which, in France, throughout the Empire and abroad, have been contributing to the resistance of the French people against the enemy and their accomplices since 18 June 1940.”

“To obtain the Order of Liberation, one needs to have performed a truly exceptional courageous act. This does not appear to be the case for brave engineer X. However, an intermediate decoration is currently under consideration, for which you would be most welcome to propose Mr X in due course.” General de Gaulle, 12 March 1942

General de Gaulle's consideration of the chance to create a new decoration led him, on 19 July 1942, to “found a commission whose purpose it would be to investigate the creation of a decoration intended to reward the merits of people who played an active, key role in rallying the territories behind Fighting France”.

On 20 August 1942, the commission settled on the name “Médaille de la Résistance Française”.

The French Resistance Medal was thus instituted in London on 9 February 1943 by ordinance of General de Gaulle, as “leader of Fighting France”. Its purpose was to “recognise the remarkable acts of faith and bravery which, in France, throughout the Empire and abroad, have been contributing to the resistance of the French people against the enemy and their accomplices since 18 June 1940.” This was the second and only other decoration created during the war by General de Gaulle, after the Order of Liberation.

The French Resistance Medal was exclusively awarded by decree of the leader of Fighting France, the President of the Provisional Government of the Republic, then, from 1 January 1947, of the President of the Republic. It was no longer to be awarded after 1 April 1947, except in the case of the Resistance in Indo-China, for which the date was extended to 31 December 1947; it may still be awarded posthumously under the same conditions, but only to people killed during the war.

The ordinance of 10 August 1945 – since confirmed by the Law of 26 May 1999 and the Decree of 15 November 2005 – determining the future of the Order of Liberation, acknowledged the natural link between the Order and the French Resistance Medal.

Firstly, the secretariat of the medal's national commission is placed under the authority of the National Delegate of the Order of Liberation, who by rights presides over it. The Commission is an official body whose members are appointed by decree of the President of the Republic. Its remit is to maintain discipline amongst medal recipients. The decoration was exclusively awarded following proposal by the commission (except in wartime emergencies). Today, it remains within its purview to propose a posthumous award of the medal. It manages the medal recipient database.

Finally, and more generally, the Order of Liberation “(...) handles the administration of the French Resistance Medal”. 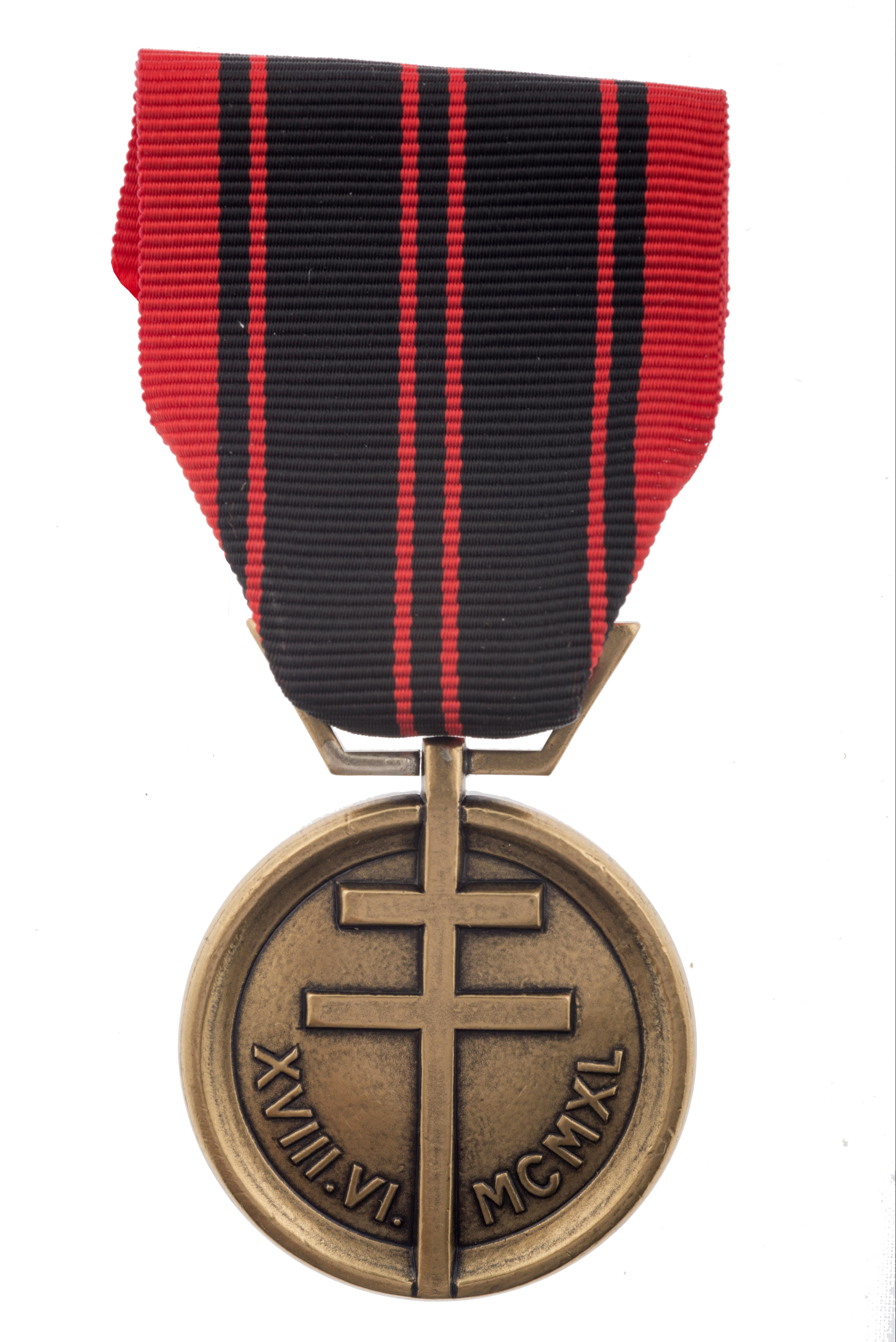 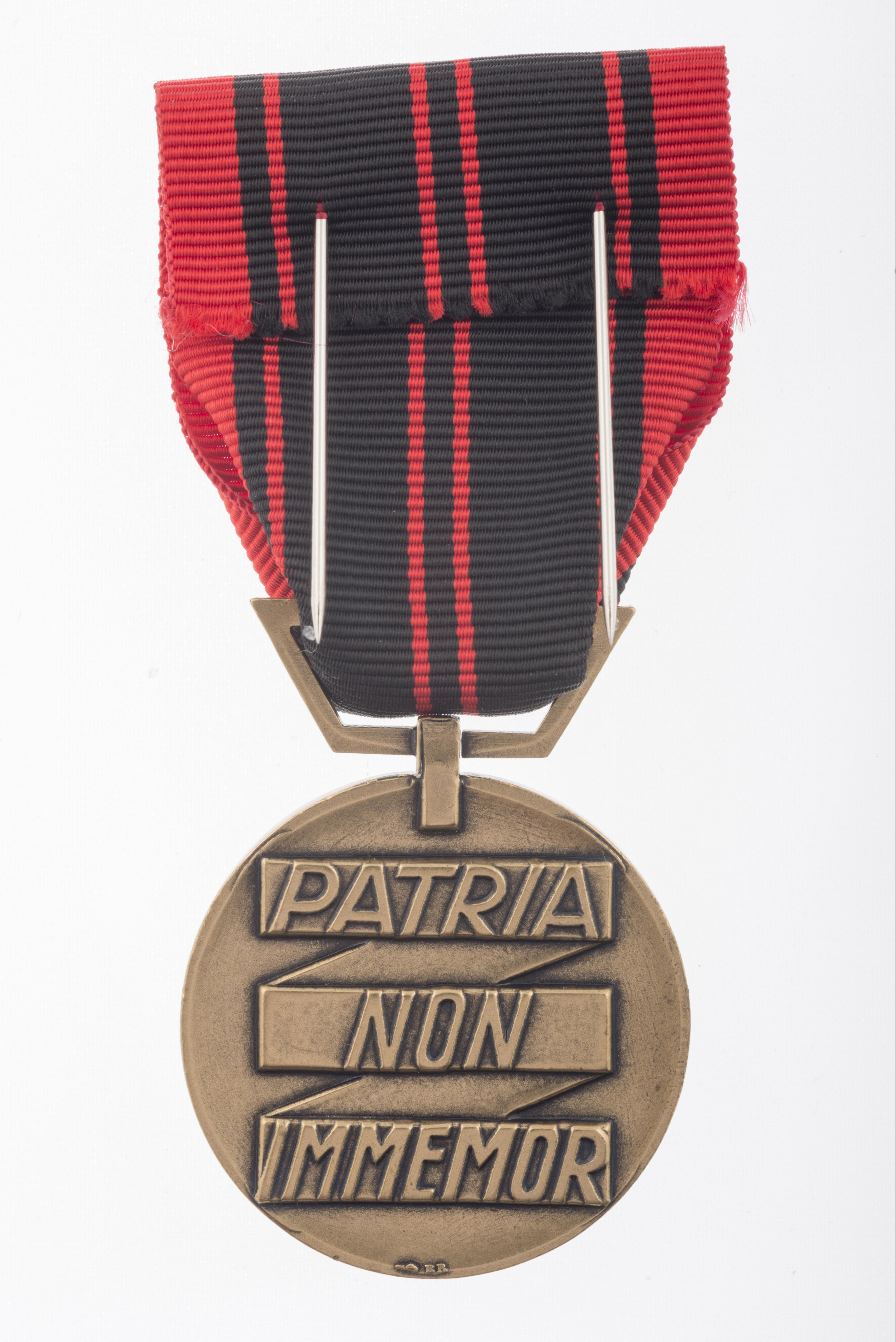