From 1933, terrorising, suppressing and “re-educating” German society were the stated objectives of the Nazi regime. In support of this totalitarian ideology, concentration camps became an essential cog in the workings of the Third Reich from the outset. Worldwide conflict fuelled this system of concentration camps, their prisoner numbers ever-increasing.

The victims of the Nazi oppression were mainly resistance fighters, politicians, those who refused to work and those captured in reprisal raids; they were then deported from occupied Europe. Jews, on the other hand – 74,000 of whom arrived from France – were sent to extermination camps, mostly to be assassinated on arrival as part of the genocide.

Deportation was the main tool for German oppression in occupied France. It was what claimed the most victims: nearly 70,000, not including the special case of citizens from annexed Alsace and Moselle, or that of the Spanish republicans interned at Mauthausen from 1940. From 1942, the Nazis in the camps used this human reservoir to source slave labour for “total war”. At this time, prisoners were working and dying of hunger and exhaustion in the name of the Reich's wartime economy.

Forty-two Companions were deported, three of whom were women. Twelve did not return from the camps.

Warning: In this museum space dedicated to Deportation, some images may be disturbing to sensitive visitors, particularly to younger visitors. It is for this reason that this section does not feature a “kids’ trail”. 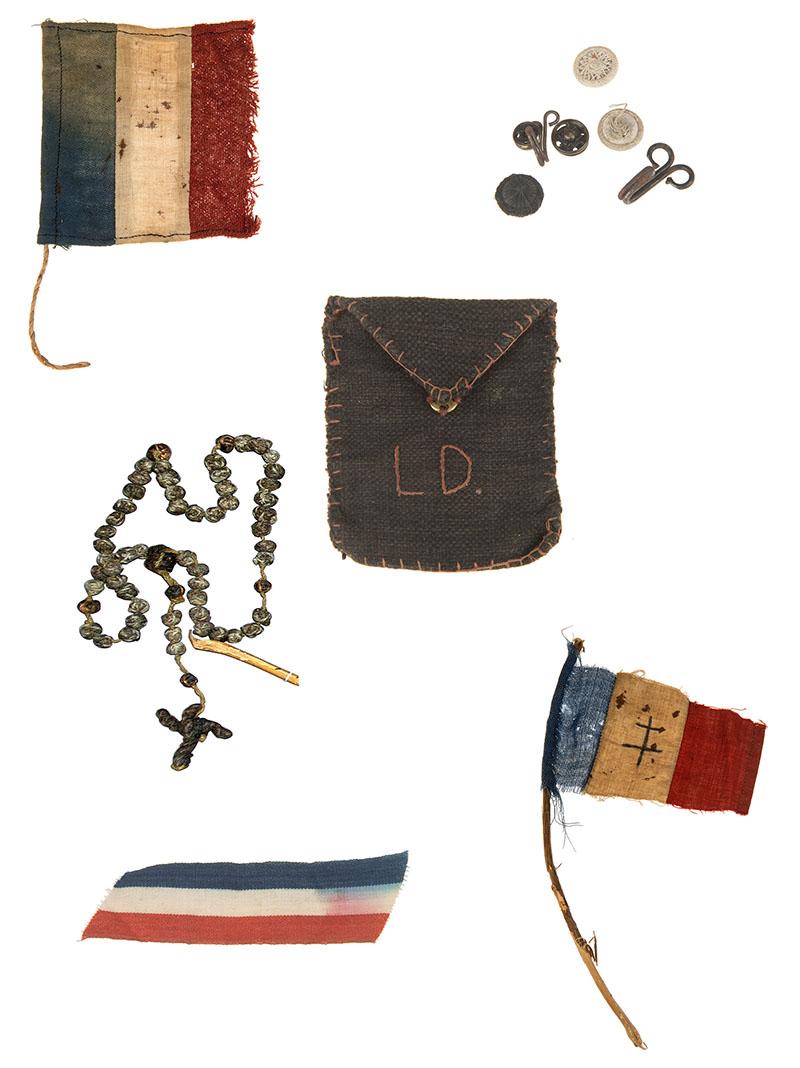